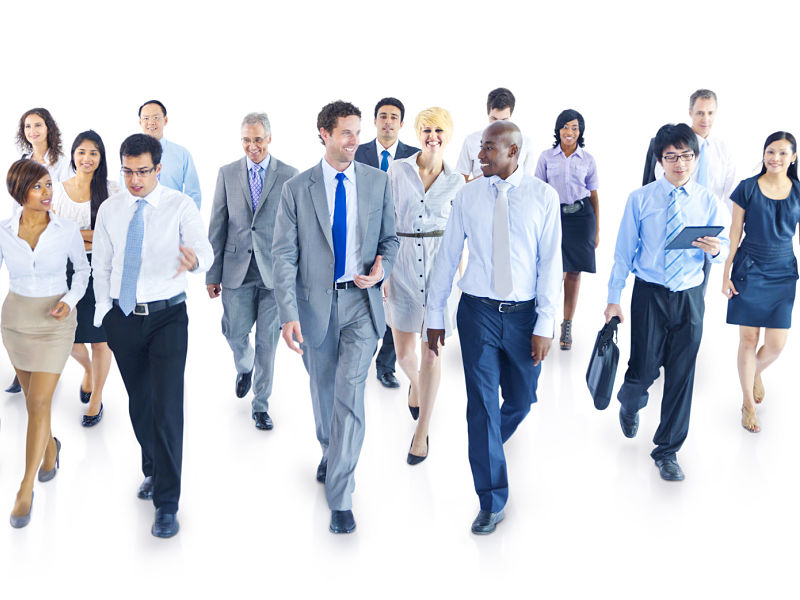 rawpixel/123RF Facebook LinkedIn Twitter Related news OSC adds three to IAP The Canadian Securities Administrators (CSA) is developing a proposed national rule that would introduce a startup crowdfunding exemption that’s similar to the exemption introduced back in 2015 by regulators in British Columbia, Saskatchewan, Manitoba, Quebec, New Brunswick and Nova Scotia. That exemption is due to expire in May 2020.A CSA notice published Thursday indicates that the proposed national rule would have “the same key features” as the existing start-up crowdfunding exemption, “with targeted amendments to improve harmonization and the effectiveness of crowdfunding as a capital raising tool for startups and early stage businesses.” The regulators envision that the proposed new national rule would replace the existing startup exemption in the provinces that already have it, but that the national rule won’t be adopted before the existing exemption expires.In the meantime, the CSA indicates that the existing exemption will be extended so that it remains available for issuers and funding portals until a national rule is eventually adopted. FCA seeks consumer duty standards Keywords Securities regulations,  Crowdfunding U.S. securities watchdogs reviewing recent stock market turbulence James Langton Share this article and your comments with peers on social media