Canadians close to retirement not confident of financial positions

Snowbirds win legal battle to reinstate out-of-province medical coverage Although four in 10 Canadians believe they’re in a better financial position compared with a decade ago, only 25% of those closest to retirement echoed this sentiment, according to the results of a new survey from Toronto-based Mackenzie Financial Corp. Related news Specifically, of Canadians aged 65 or older, 42% stated that their financial position has not changed drastically in the previous decade while approximately the same proportion stated their lifestyle has changed negatively over the past 10 years. In fact, only less than 35% of Canadians in the 55-64 and 65 and over age groups believe they are definitely on track to meet their retirement goals. Their pessimistic perception could be attributed to a lack of confidence in retirement planning and being able to sustain their lifestyle, the survey finds. For example, 37% of Canadians who are typically preparing for retirement — those aged 55-64 — don’t contribute toward an RRSP, which is higher than the 35% of Canadians, overall, who don’t. In addition, only 16% of Canadians, overall, feel confident in their contributions to an RRSP, and an overwhelming majority of Canadians, 72%, do not have a written financial plan in place. “People who worry about their financial future but don’t have a [financial] plan are like people who worry about getting lost but don’t use a map,” says Carol Bezaire, vice president of tax, estate and strategic philanthropy with Mackenzie, in a statement. “Both a plan and a map are easily available; both reduce a lot of stress; and both typically help you reach your desired destination.” This lack of financial planning among Canadians may be correlated with a deficiency in seeking out financial advice, as 58% of Canadians do not use the services of a financial advisor. And Canadians who don’t have an advisor or a financial plan are significantly less likely to contribute to an RRSP, the survey finds However, those who do use a financial advisor tend to be more knowledgeable about financial products as almost 70% of Canadians who have an advisor knew mutual funds could be held in an RRSP vs 35% of Canadians without an advisor. In addition, Canadians who have an advisor or a financial plan are significantly more likely to feel excitement and confidence about making an RRSP contribution. Still, saving for retirement may be confusing to many Canadians as 29% feel indifferent, 23% feel overwhelmed and 20% are confused when it comes to their investment options for retirement savings. Leger completed a survey of 1,564 Canadians online from Oct. 10–13 on behalf of Mackenzie. The data are compared with the results of a Decima Research survey of 1,000 Canadians aged 18 and over conducted Oct. 26-30, 2006 for Mackenzie. Photo copyright: stockbroker/123RF Share this article and your comments with peers on social media Survey finds Canadians aren’t sure how much they’ll need for retirement IE Staff 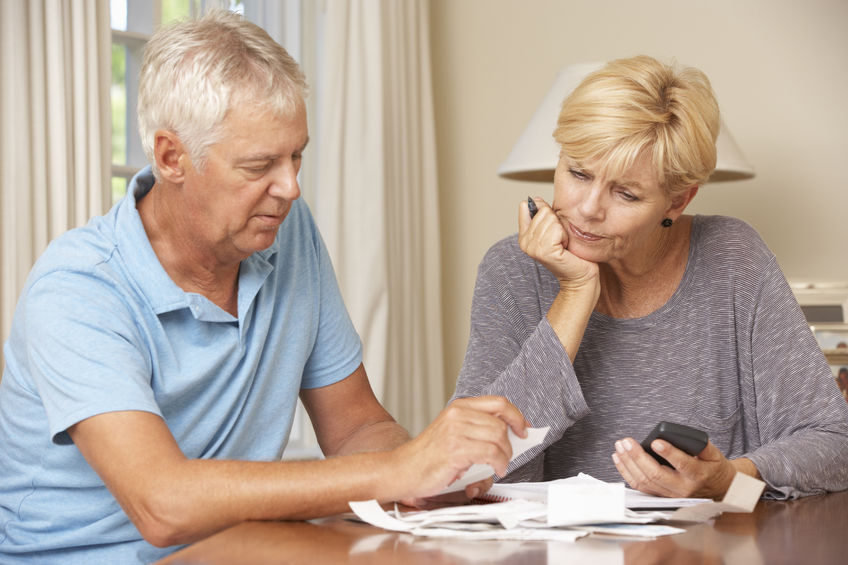